Dallas Commercial Office Space Can Be a Great Choice! 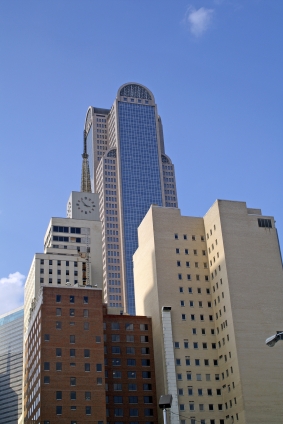 Scouting for a prime location to start a business can be quite challenging. A site must be found that satisfies both company affordability and employee/client convenience; these are the two important criteria that many expert entrepreneurs use to find a business location. In most business centers, finding these two factors together can be quite difficult unless a Dallas commercial office space is considered.

There certainly are many potential advantages to locating in a Dallas commercial office space, some of which are listed below:

These are just some of the reasons that make a Dallas commercial office space an ideal place to start a business. The large population, central location, numerous established businesses, and most particularly a low lease cost makes it a great choice for a business location.